A Gathering: Face to Face with the Crew of Chinese Folk Dance Drama Princess Zhaojun 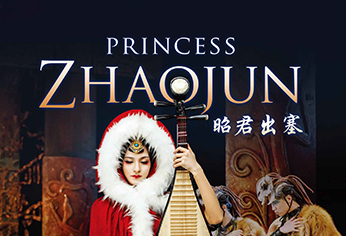 Hosted By
Center for Chinese Art at William Paterson University

Members of the elite China National Opera and Dance Drama Theatre will perform selections from Princess Zhaojun at the Shea Center for Performing Arts at William Paterson University in Wayne, N.J., on Tuesday, March 19 at 3 p.m. The performance is free and open to the public.

There will be three performance selections that will include an introduction to the art of Chinese dancing, Chinese folk dance, and a scene from Princess Zhaojun, as well as audience interaction. The performance includes dance, drama, opulent costumes and live traditional Chinese music. The deputy director of the China National Opera and the Dance Drama Theatre will intersperse the performance with commentary explaining the story and history of the performance.

The centuries-old story of Princess Zhaojun brings to life the real story of one of China's most important heroines, Wang Zhaojun, then an imperial concubine, who sacrifices her comfortable palace life to secure peace on the turbulent border of northern China.

The Chinese performers are among the best in China; their performance at William Paterson University will take place following a run in Boston and prior to multiple performances at Lincoln Center’s Koch Theatre in New York City. This production had its world premiere in 2016 and has since toured throughout China. In 2017, it performed in the National Auditorium of Mexico as a closing performance of “Year of Chinese Culture” in Mexico to wide acclaim.

Faculty and students of William Paterson University, professional and amateur dancers, dance groups, art lovers are cordially welcomed to participate in the art interaction and exchange with the top dance crew and performers from China.

Free, but advance registration is required. Click the button to register. Tickets for the Dance Drama Princess Zhaojun in NYC will be raffled off at the end of the performance.

For more information about this event, please call the Center for Chinese at William Paterson University at 973-720-2799 or email us at ccart@wpunj.edu. 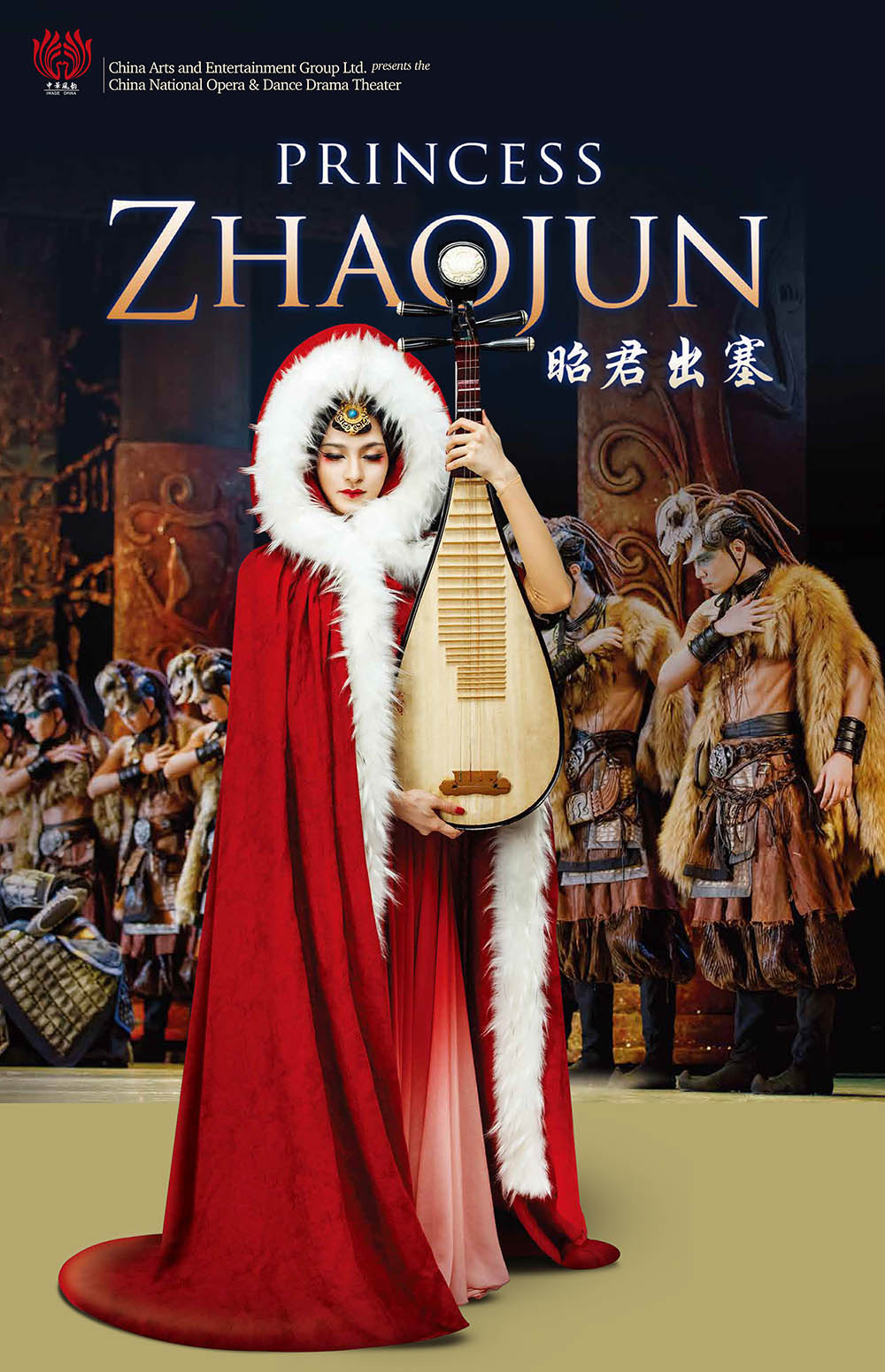 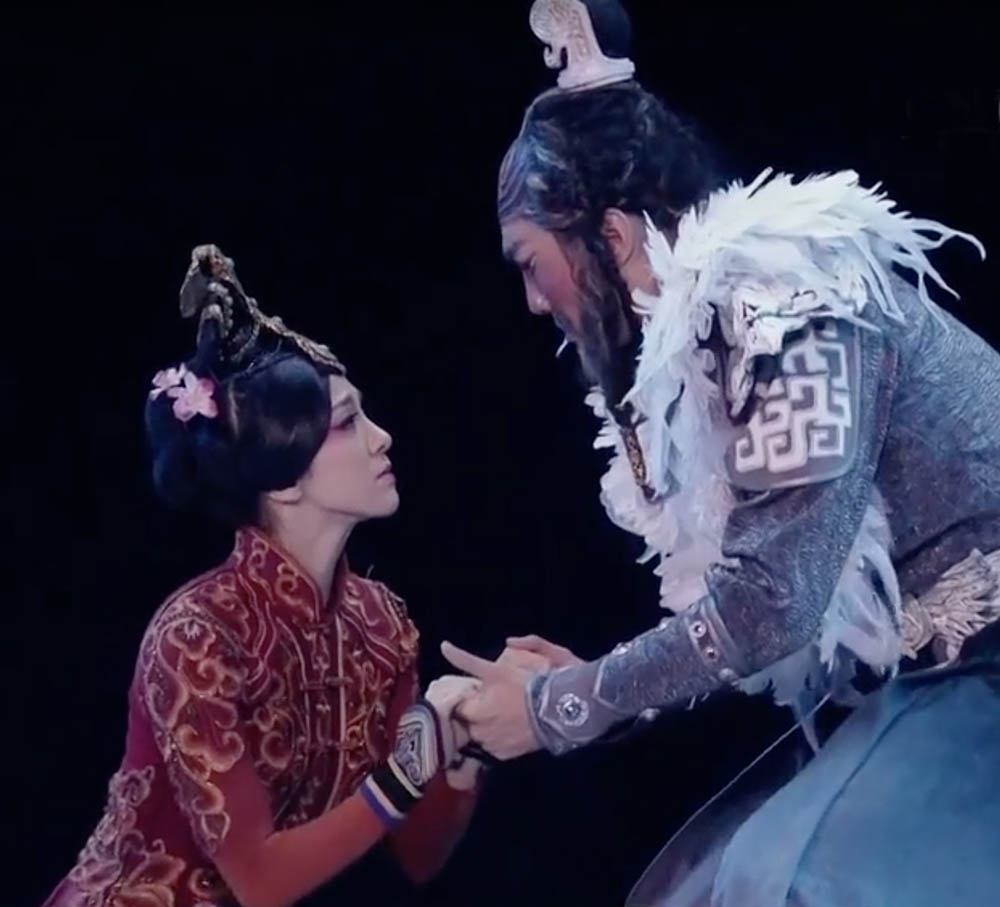 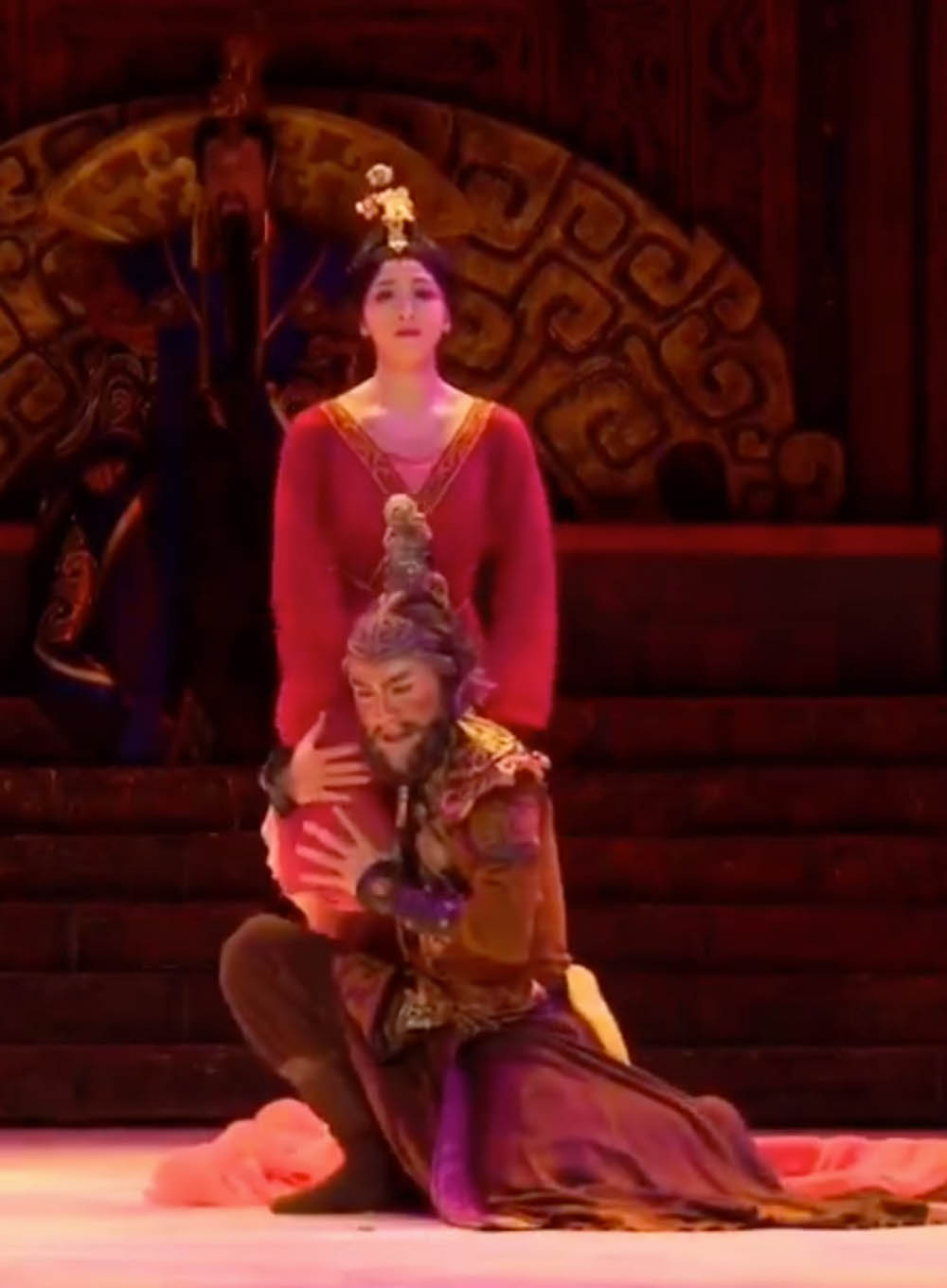