William Paterson's courses in traditional Chinese ink painting for fine arts undergraduate and graduate students is the only one its kind in the United States. It is not a course of Chinese art history but a course of application of Chinese artistic theories in artistic practice. Emphasis is placed on painting materials, techniques, and a cultivation of specific artistic tastes in the appreciation of Chinese painting. These courses provide students the opportunity to study various characteristics of Chinese painting. It emphasizes understanding and appreciating the art through active participation in its creation. 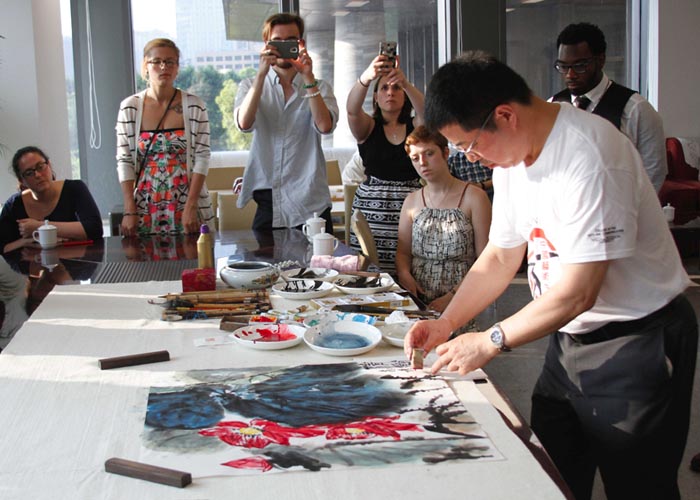 Emphasizes the creative aspect of Chinese art. This course applies Chinese artistic theories in artistic practice; it is not a Chinese art history course. Particular emphasis is placed on painting materials and techniques, as well as learning how to appreciate Chinese painting and its characteristics. This course enables students to view a unique Asian culture from a new perspective and to absorb elements from a different cultural tradition into their own artistic articulation and elaboration. 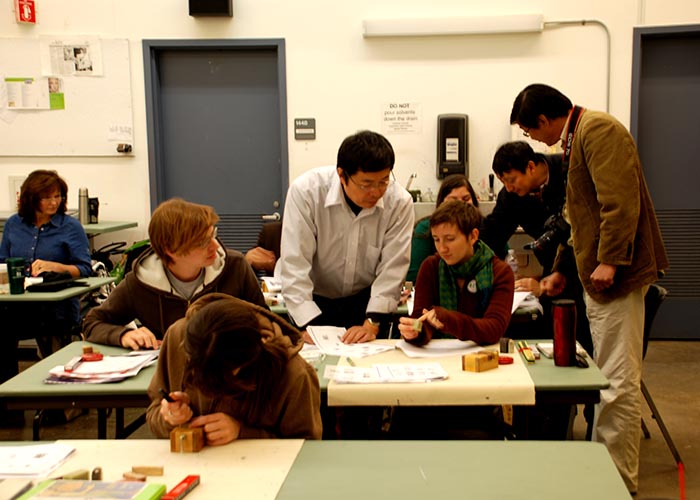 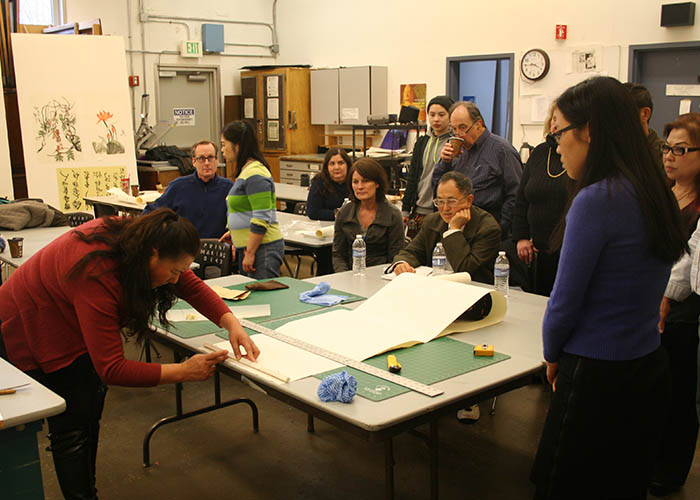 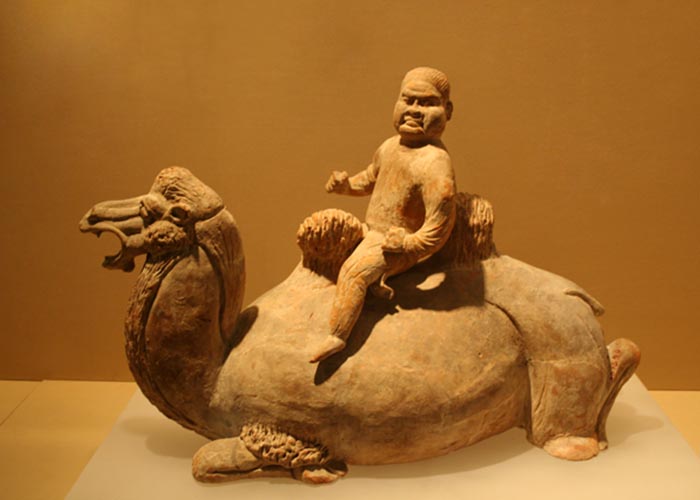 This course presents a survey of several art traditions on the ancient Silk Road from 1200 BC to the early 20th century. while the course will cover some of the West and Far East, its focus will be in Central Asia, looking at the impact of Alexander in Central Asia, the Hart Dynasty’s expansion i n the West Region, the Tang Dynastry’s diplomatic relationship with foreign countries, the Persians, Genghis Khan and the Mongols, and Islamic Central Asia. These issues will be examined through the lens of the visual arts, including works in bronze/metal, ceramics, silk/textile designs, mural paintings, and sculpture. 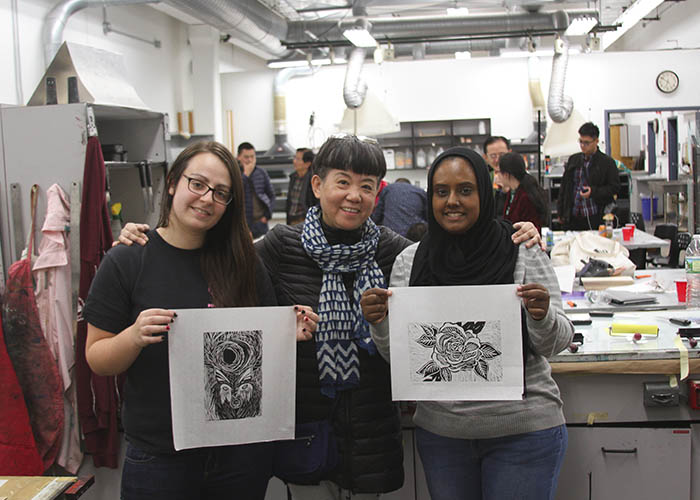 Introduction to printmaking and techniques as they relate to fine art theory, black, white, and color edition printing.

The Center for Chinese Art actively hosts many different opprotunities for students of William Paterson and members of the community wishing to learn more about Chinese Art. Visiting Artists are invited to participate in various workshops, lectures, and demonstrations to share their process and artistic talent. 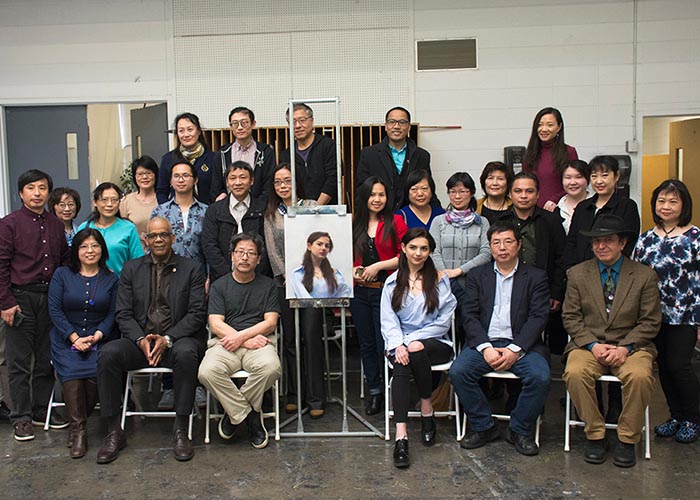 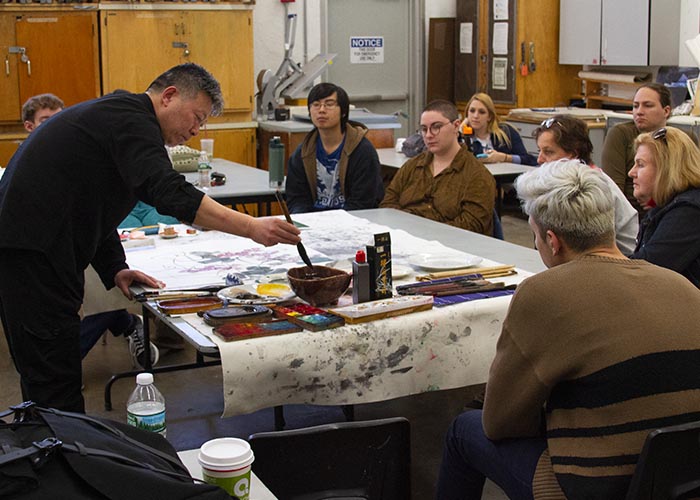 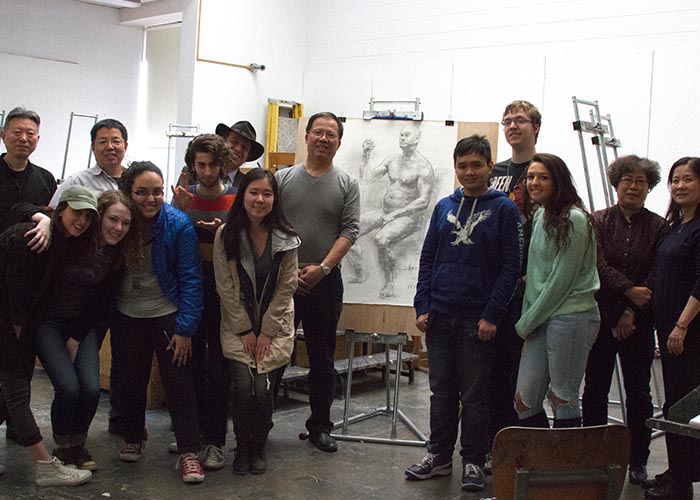 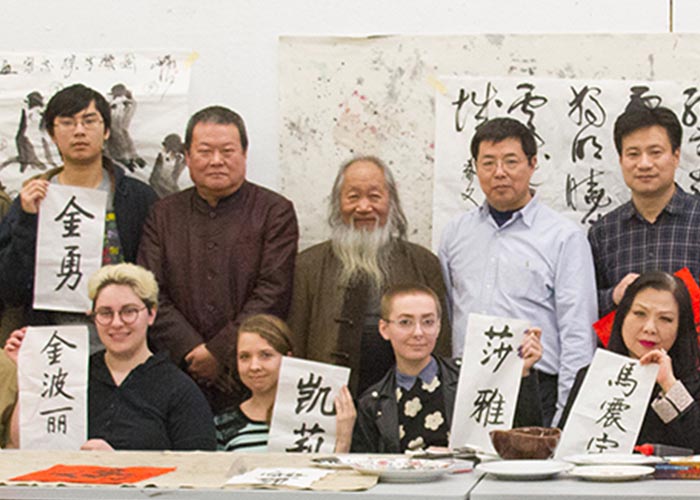 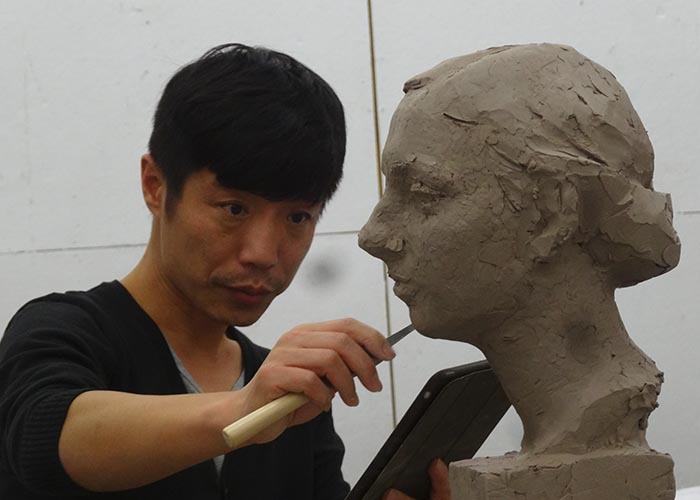 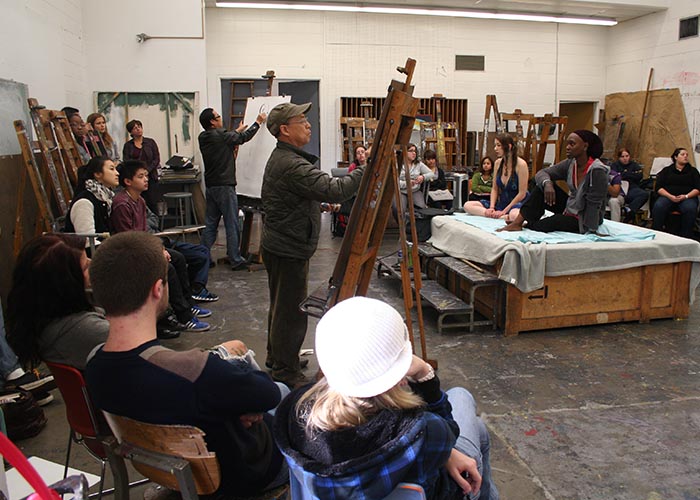 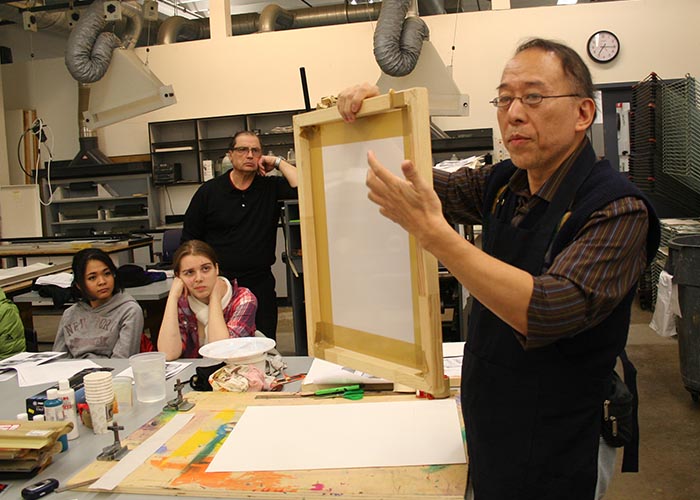