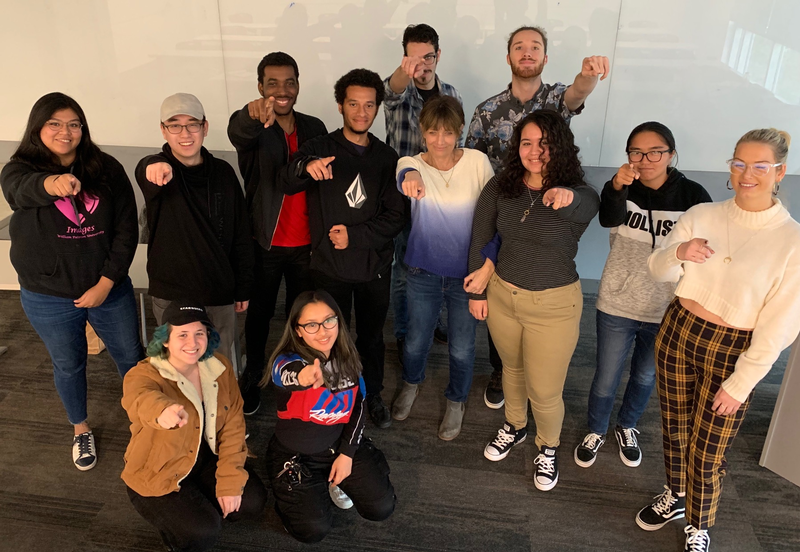 Kate Hyman is a veteran in the music industry, having worked in both publishing and record labels. She currently works at BMG and has signed artists such as Nathaniel Rateliff and the Night Sweats, Valerie June, The Flaming Lips, Patti Smith, Perry Farrell, Karen O, Aimee Mann, Paula Cole, Henry Rollins, and more. She started her career at Shelter Records at the age of 18. Kate helped start Richard Branson’s V2 label as its first U.S. employee. She has worked at BMG for 9 years. 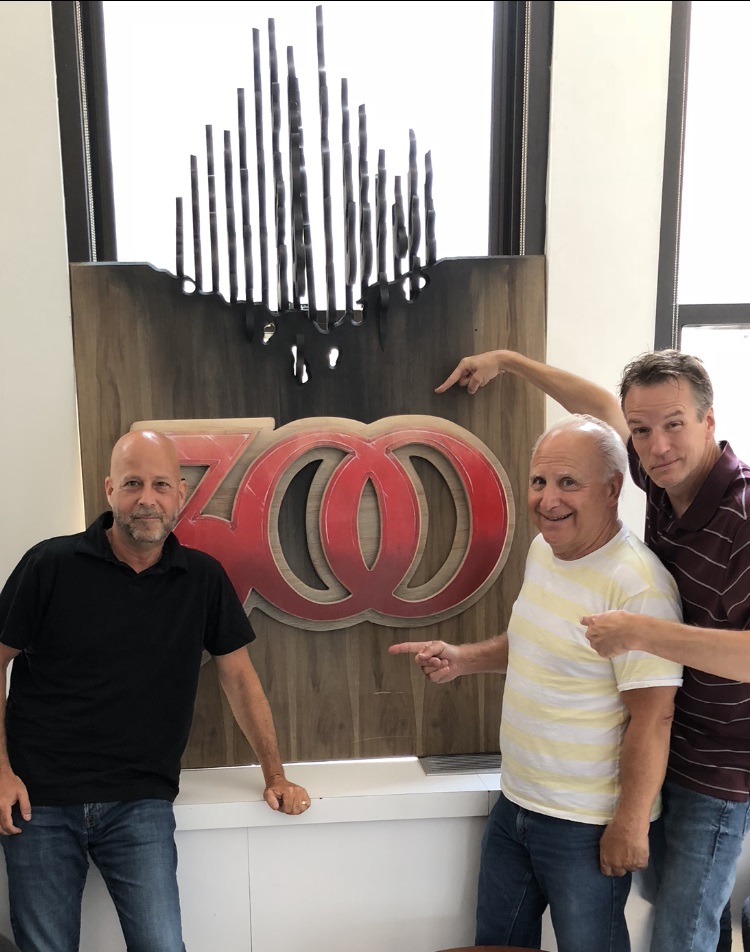 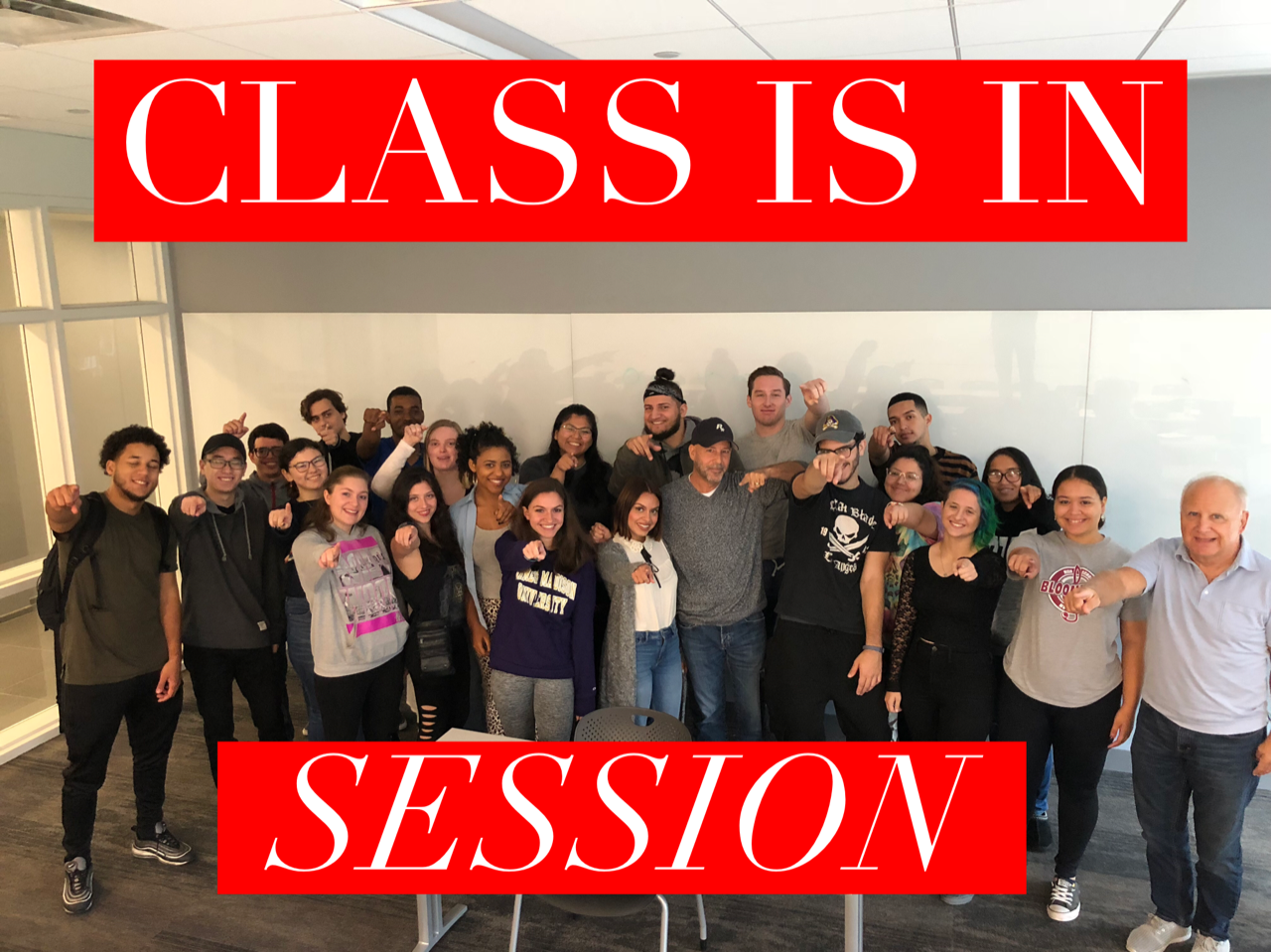 Mark Robinson, Vice President of Business & Legal Affairs at 300 Entertainment, will serve as the Music & Entertainment Industries Visiting Resident Expert for the 2018-2019 academic year. Robinson’s long resume also includes stints at BMG and the Warner Music Group. Robinson was named by Billboard Magazine as one of 2016’s Digital Power Players. He will visit various William Paterson University music business classes during the school year and speak with students about publishing, streaming, and legal issues within today’s music and entertainment industry. 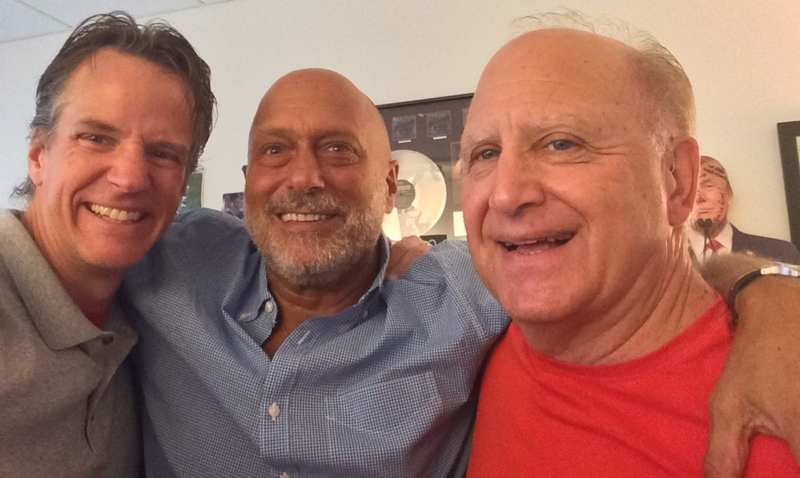 The top trade magazine for the music industry, Billboard, listed William Paterson University as having one of the top Music Business programs in the country. Read all about it HERE, then scroll down this page for program highlights.

William Paterson University’s Music & Entertainment Industries and Popular Music Studies programs are teaming up with the Warner Music Group. As part of this association, qualified WP students will be encouraged to apply for WMG internship opportunities. William Paterson University students will also have access to WMG professionals in a variety of departments, including A&R, Sales, Direct 2 Consumer, and Marketing. Also, rather than feature one individual as the next Music Business Visiting Expert-In-Residence, the 2015-2016 academic year will feature multiple personnel from the Warner Music Group. For details, click here. 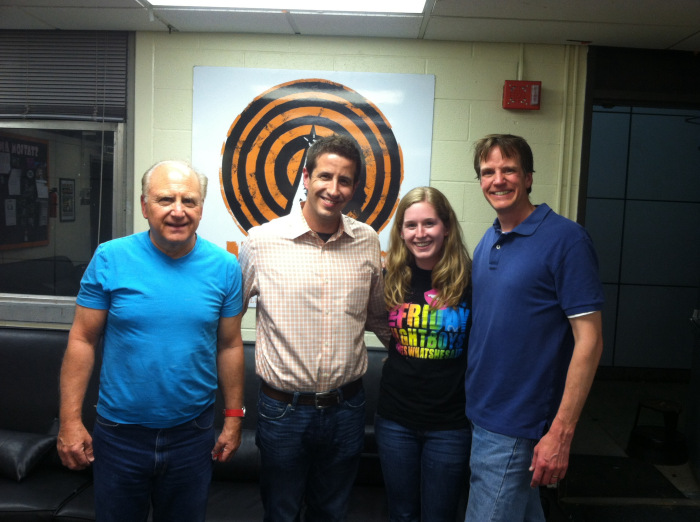 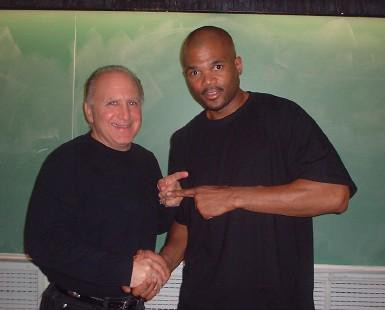 The program is designed to allow students the opportunity to develop a high level of musical competence while becoming knowledgeable about the theoretical and practical aspects of the industry.

The music portion of the curriculum maintains the core of content and standards equivalent to the other Bachelor of Music programs in the Music Department. It allows students to choose between the classical or jazz performance tracks and elect advanced music courses to support their musical goals. In addition, the Music & Entertainment Industries courses permit students to extend their knowledge and experience into specific areas needed to become qualified industry personnel. The objectives of the program are to graduate students who: 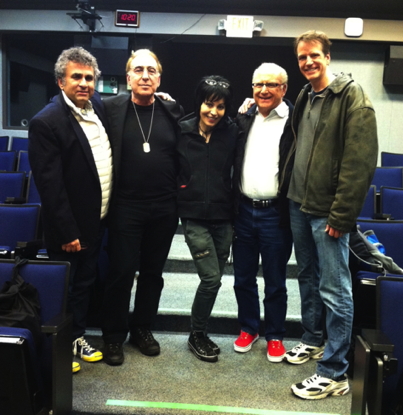 The core of Music & Entertainment Industries courses has been designed to synthesize the various elements of the course work from general education, communications, management, and music, while providing the essential information particular to the music and entertainment business. Students from any department or school may elect to be involved to the extent of their interests and availabilityof time. Internships in the center of the industry are required.

The program is appropriately based in the Music Department of the School of Arts and Communication. The department is a member of the National Association of Schools of Music and for many years has enjoyed a reputation for excellence. 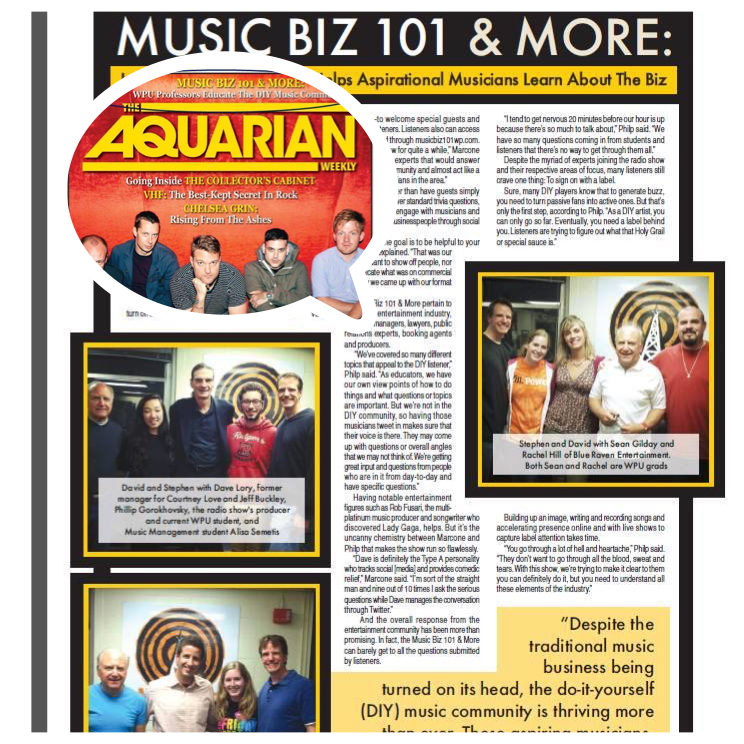 Our program was recently featured in The Aquarian Weekly. 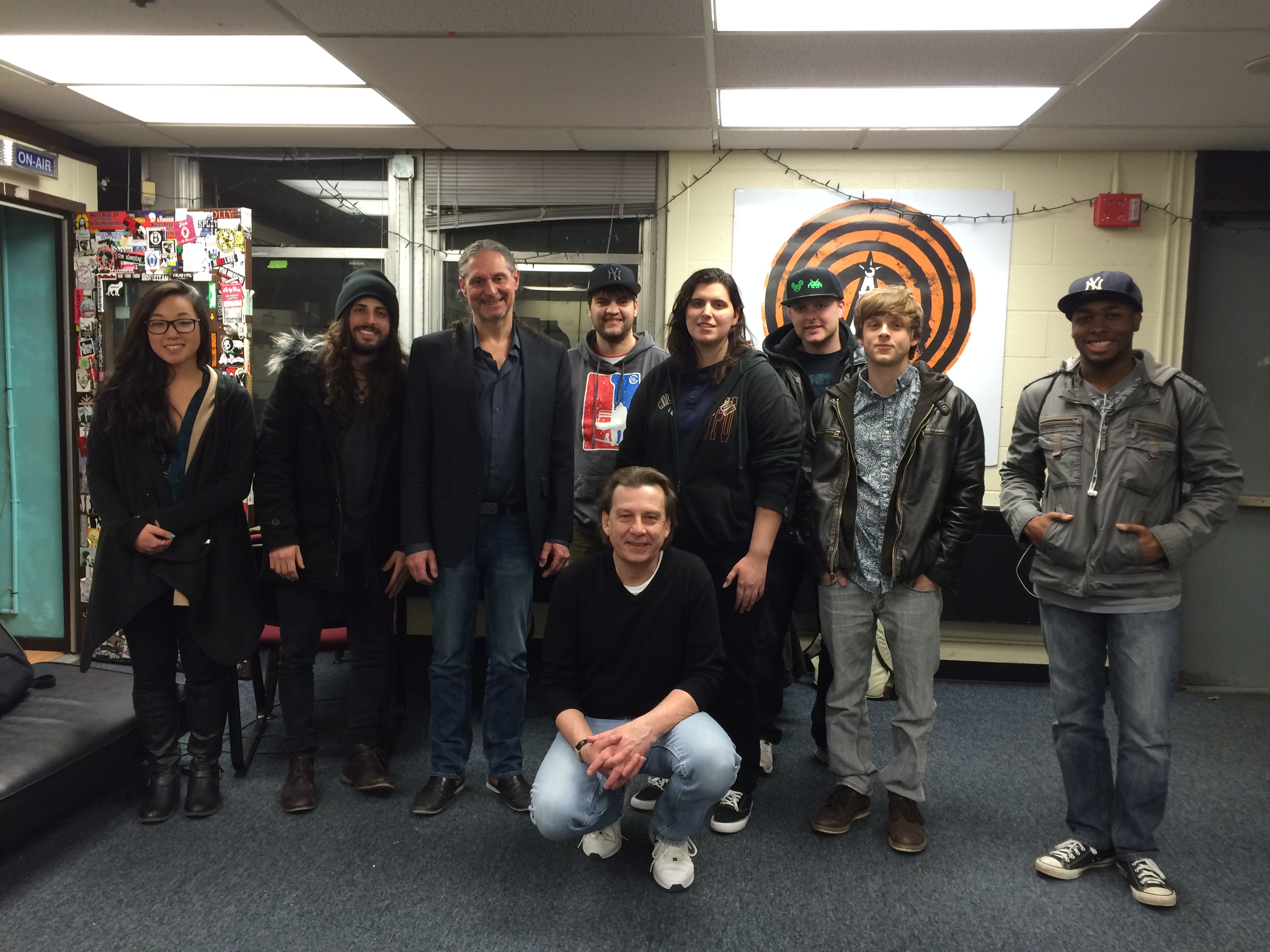 Industry personnel who spend the year teaching across the curriculum

Students of the Music & Entertainment Industries program have interned at major and independent labels, for major and independent publishers, for recording studios, booking agencies, and management companies. Students are encouraged to complete multiple internships in order to gain as much experience and make as many contacts as possible before graduation. 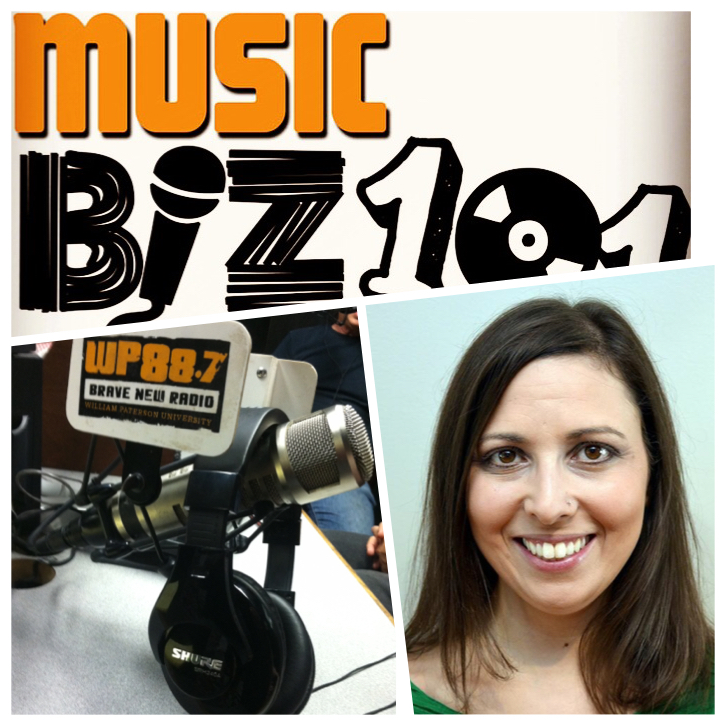 On five Tuesday nights in the spring semester, music and entertainment industry icons come in from behind the scenes to talk about their careers and answer student questions. Guests have included: 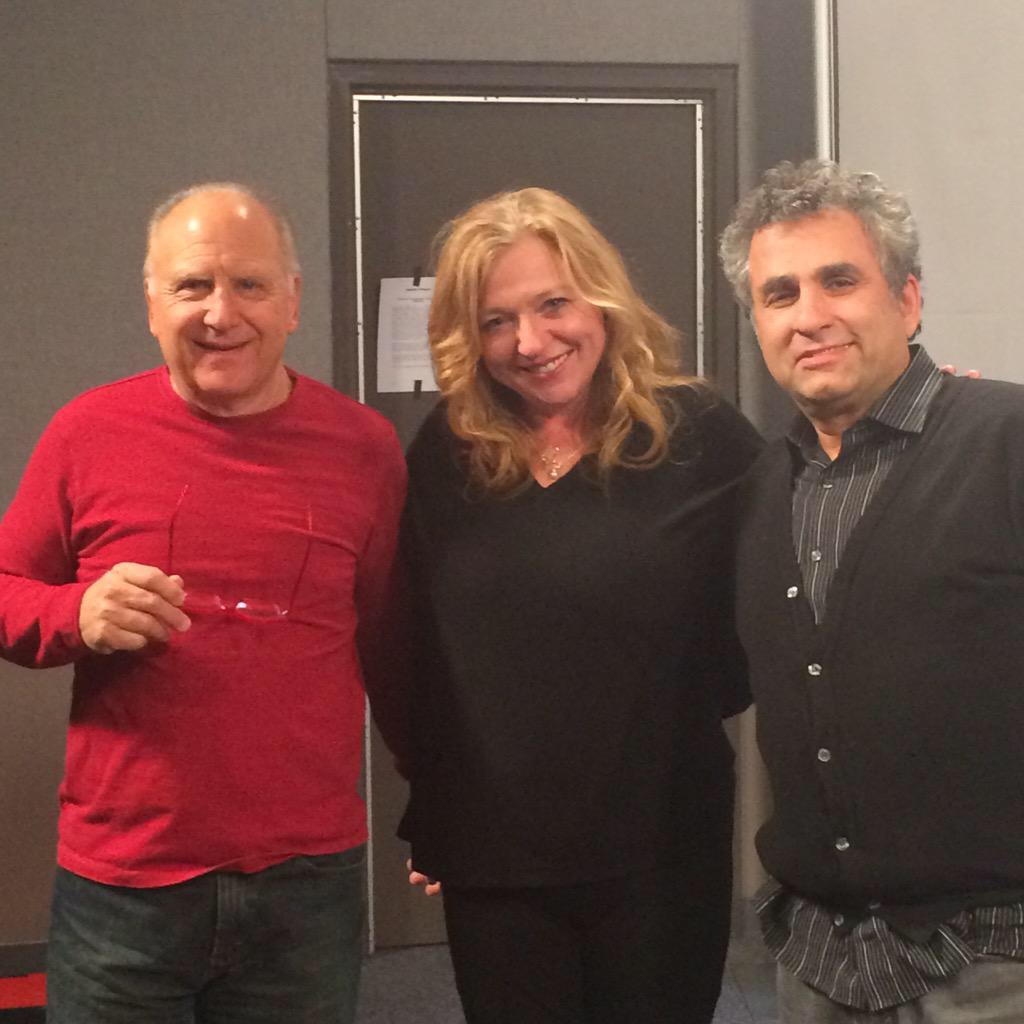 Music & Entertainment Industries Majors and Minors are encouraged to join MEO (Music Entertainment Organization), a university-sanctioned club run by and for students. Elections are held each spring semester for a President, Vice President, Secretary, Social Media Marketing Manager, and Treasurer. The organization plans and produces events that are held both on and off campus, from a Rap Battle to Spring Jam to Open Mic nights. The organization provides students with additional opportunities and experience that looks great on a resume or LinkedIn profile.

Music Biz 101 & More is the only radio show/podcast in the United States of America that focuses on the business side of the music & entertainment biz. Hosted by WPU's Dr. Steve Marcone and Professor Dave Philp, Music Biz 101 & More combines industry-insider in-depth interviews with information students & DIY musicians want to know.

Music Biz 101 & More airs each Wednesday night, during the school year, at 8pm on WPSC - Brave New Radio (88.7 FM). Stream it live here: MusicBiz101wp.com Or download the show from your mobile device at Stitcher.com.

What our graduates say about us:

"The Music & Entertainment Industries program at William Paterson provided me a foundation in the entertainment industry which has benefited me in business for the past twenty years. Dr. Marcone's internship program allowed me immediate experience in the entertainment field to develop my skills and network with industry personal that lead to employment. The growth of the program is a testament to its success." —Sean Coogan, Director of Operations, Welk Resorts

"I'm a huge supporter of the Music & Entertainment Industries program at William Paterson University. I have never seen a program with so many success stories! In fact, throughout the program (with professors that are actual industry professionals and students who have since become) I have made dozens of great contacts, that I still have, to this day." —Elena Rossi, former National Coordinator, Radio Promotion, EMI Music. 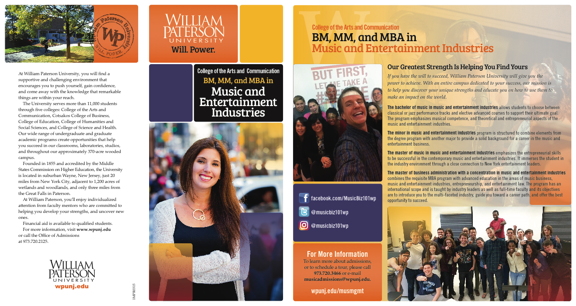